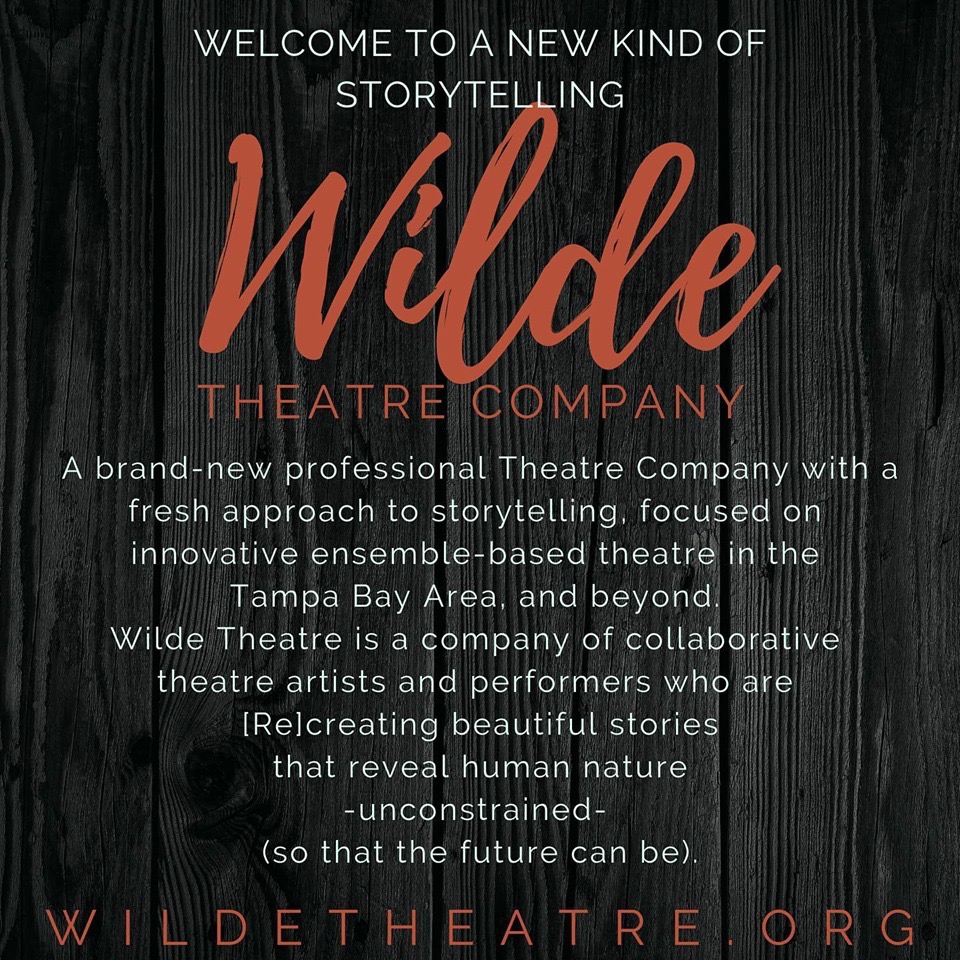 Wilde Theatre Company is a professional Theatre company with a fresh approach to storytelling, focused on ensemble-based theatre in the Tampa Bay Area and beyond.

(so that the future can be) 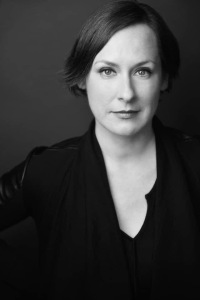 Lindsay M. Warfield is an award-winning director, designer, and producer with a passion for creative storytelling and ensemble-based, highly physicalized theatre. Her unique vision and search for beauty in this world has influenced her aesthetic and lent itself to a varied and transformative approach to directing.

Having trained with members of the SITI Company in Viewpoints and Suzuki; studied Literary Adaptation with founding members of the Lookingglass Theatre Company in Chicago; trained in Theatre for Community And Social Change with Micheal Rohd; and spending three seasons as a fly-on-the wall in rehearsals at the American Reparatory Theatre in Cambridge, MA (watching some of the greatest directors from around the world), her style is a unique blend of all she has seen and done over her 20 years of directing.

Lindsay is a leader in the Educational Theatre Community, serving as the State Chapter Director for Florida Thespians and producing the largest youth theatre festival in the world, bringing some of the top theatre and film artists in the industry to the City of Tampa each year. She is a trained Aesthetic Educator through the Lincoln Center Institute; and a National Arts Advocate. She believes Theatre has the power to change our society and to make us better humans.

Lindsay has her Master’s Degree in Directing from the Chicago College of Performing Arts at Roosevelt University and has taught as a guest artist across the country. 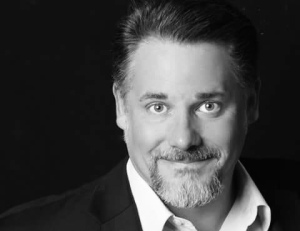 As a Producer, Director, Designer and Violence coordinator, his work has been seen across the country in educational and regional theatres. Favorites include: The Threepenny Opera (First Coast Opera), They’re Playing Our Song (Atlantic Beach Experimental Theatre), The Producers (Orange Park Community Theatre), 1998  Theatre for Young Audiences Season (Fort Salem Theatre), And the World Goes Round (Players by the Sea).

He holds a Master Degree in Entertainment Business from Full Sail University and a Master of Fine Arts in Script and Screenwriting from Regent University.

Matt has been both acting and teaching professionally across the U.S. for 25 years. He has acted, trained and taught in both universities and theatre festivals in California, New York, Florida, Georgia, Utah, Delaware, London, and North Carolina where he currently resides. He has his BFA from Florida State University and his MFA from the University of Delaware’s Professional Theatre Training Program.Favorite stage credits include lead and supporting roles at Wilde Theatre Co., the Delaware Theatre Company, International City Theatre, The REP, North Carolina Stage Co., and 3 seasons with the Tony Award winning Utah Shakespearean Festival.